If one was, for some twisted and malicious reason, wished to systematically destroy a culture, what would the first step be? Genocide? Brainwashing? The answer is destroying the native language.

Language is the skeleton that supports the culture of the people. It is an integral part of every culture that allows for effective communication of ideas and thoughts. Each language is tailor-made for a certain culture and best exhibits the culture’s character and ways. Language is one of the greatest inventions of mankind as it allowed for the preservation of thought. If you do not record thought into words, it may be distorted, warped or worse – be forgotten. Using words, one can pass on knowledge to others, even in the future. This is essentially what culture is: a collection of ideas and knowledge that we inherit from our predecessors.

As these thoughts were recorded in one language, there is bound to be some distortion during translation. We can often see examples of barriers in communication due to the inability to properly translate a word from one language to another. If you cannot describe an idea with words, it is extremely difficult to preserve the idea. Ergo, by destroying the language of the people and enforcing your own on them, you can mutilate or eradicate their culture over time. Of course, since language is a major part of the endemic culture, you have gotten off to a great start already. When the people lose their language, they become susceptible to being assimilated into another culture. Slowly, they talk and think like the oppressors until they lose all identity of their roots.

During the early 20th century when Imperial Japan was invading neighbouring countries, they used the exact same method to try and eliminate other cultures. They outlawed the native language and enforced the use of Japanese. To protect their cultural identity, Koreans (and other countries invaded by Japan) had to teach children in underground schools at the risk of torture or death. The preservation of the Korean language allowed the people to unite with strong patriotism, fuelling the resistance against the oppressors. Without the dedication of the people, who knows how much precious cultural heritage would have been lost forever. 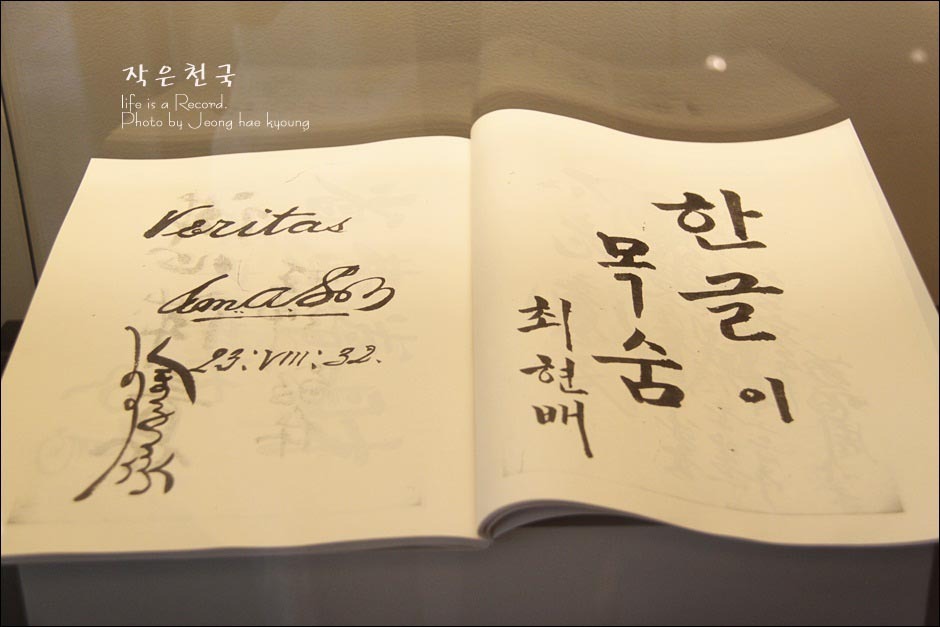